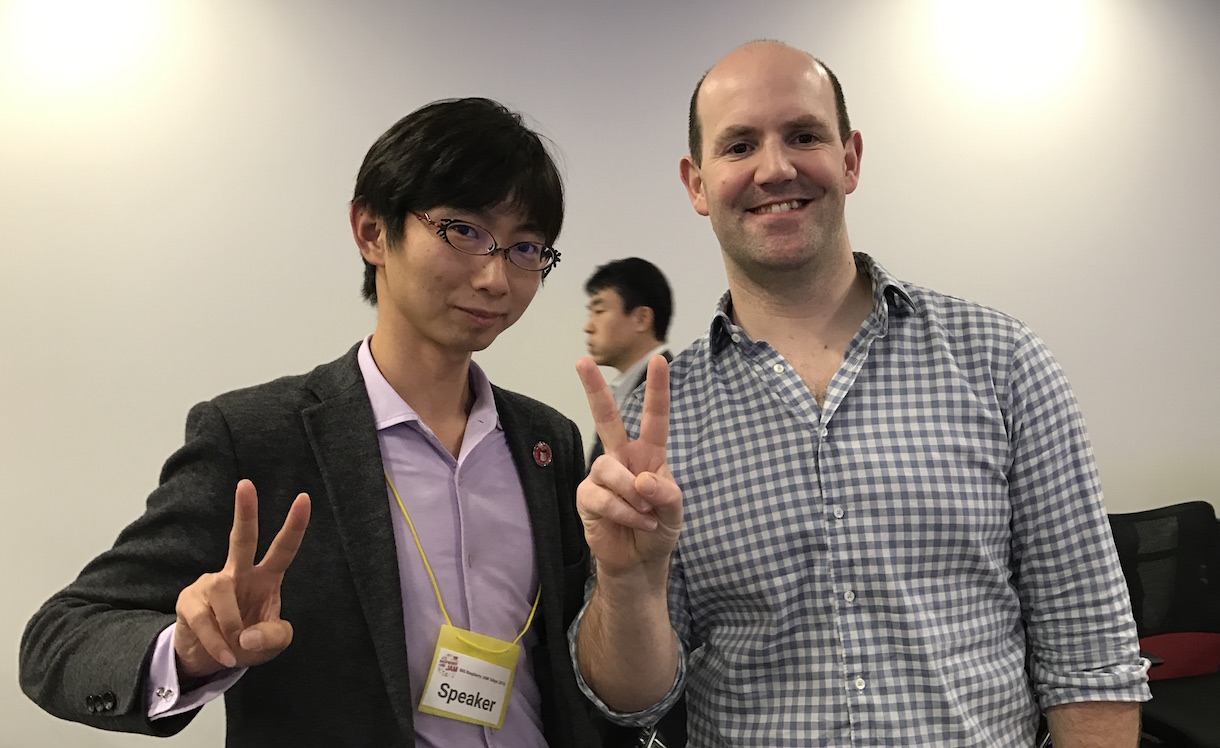 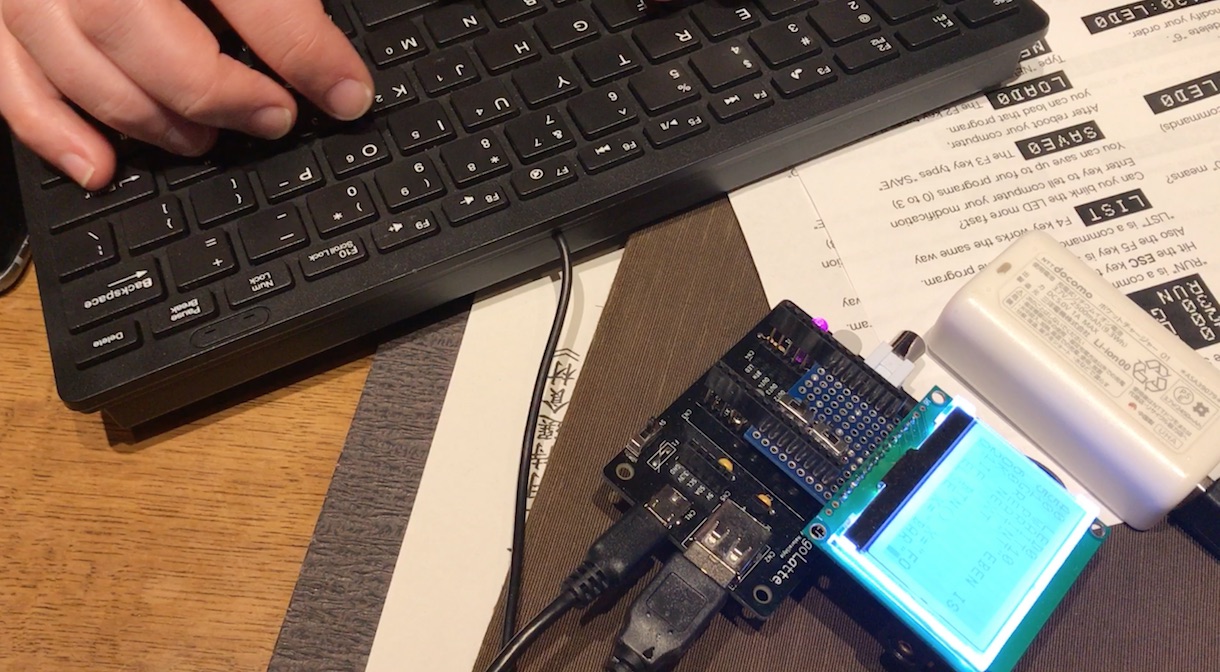 Going out for beer with engineers: the same the word over! pic.twitter.com/lexEj2NQDc


I showed him "Age Detector IoT by IchigoJam"

This is my talk at the event.
IchigoJam x Raspberry Pi = ?:
Practice and challenges on programming education for kids with BASIC


I updated IchigoJam for Raspberry Pi. The special character can be used on Raspberry Pi also! 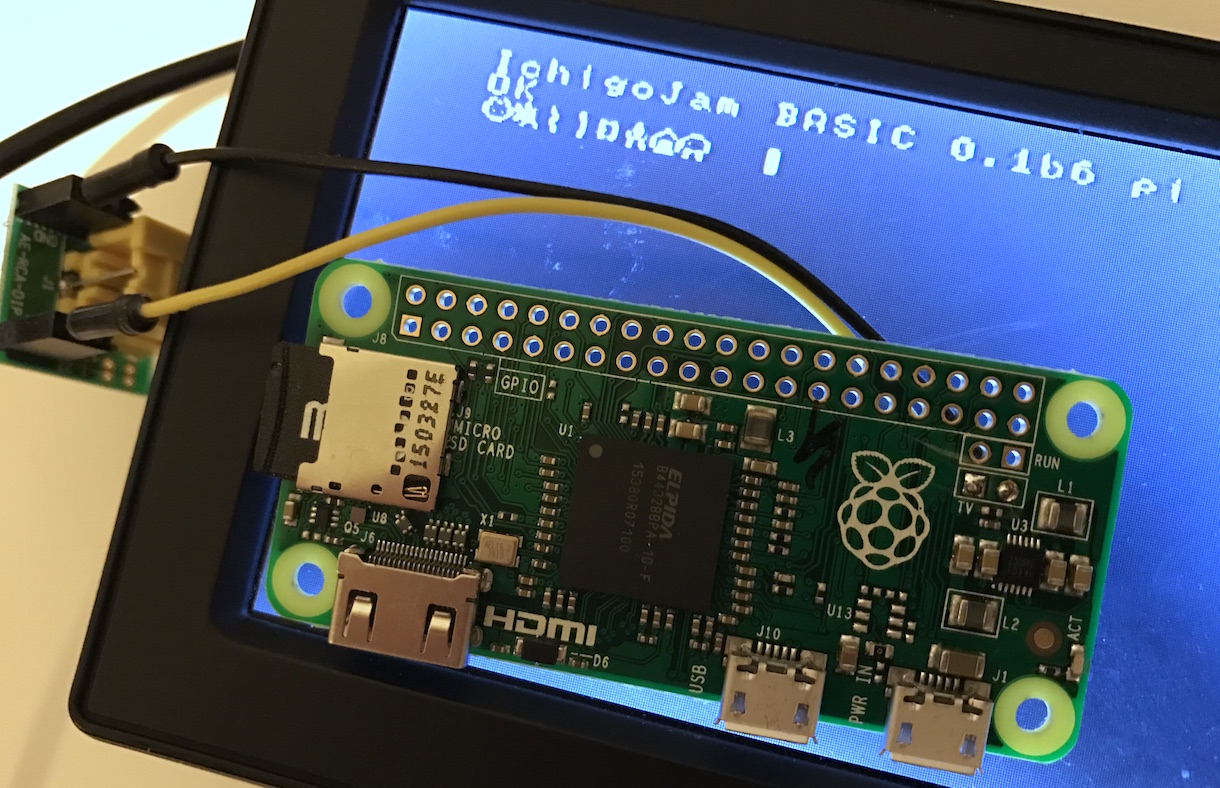 With small and smart inexpensive computers,
Let's create and connect kids can program all over the world and connect together! 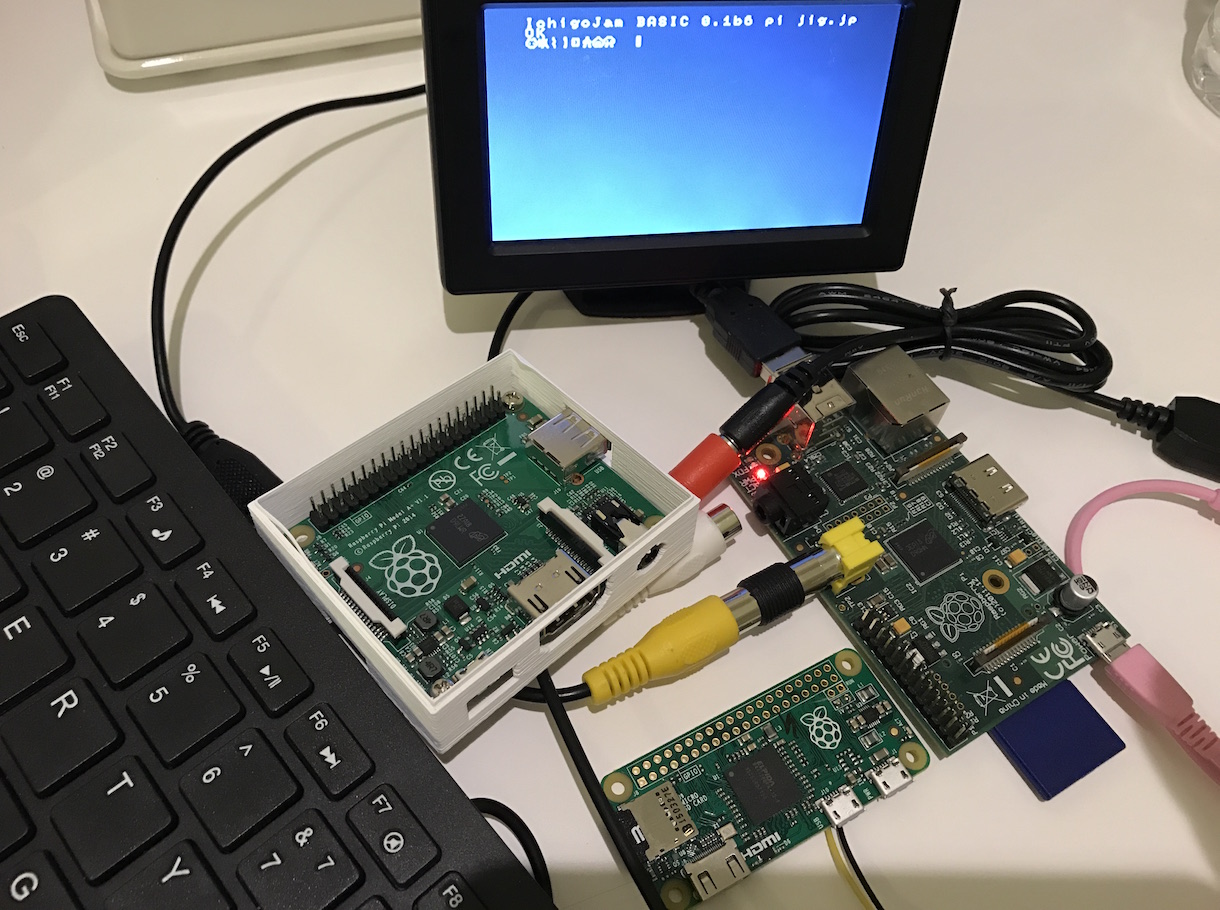