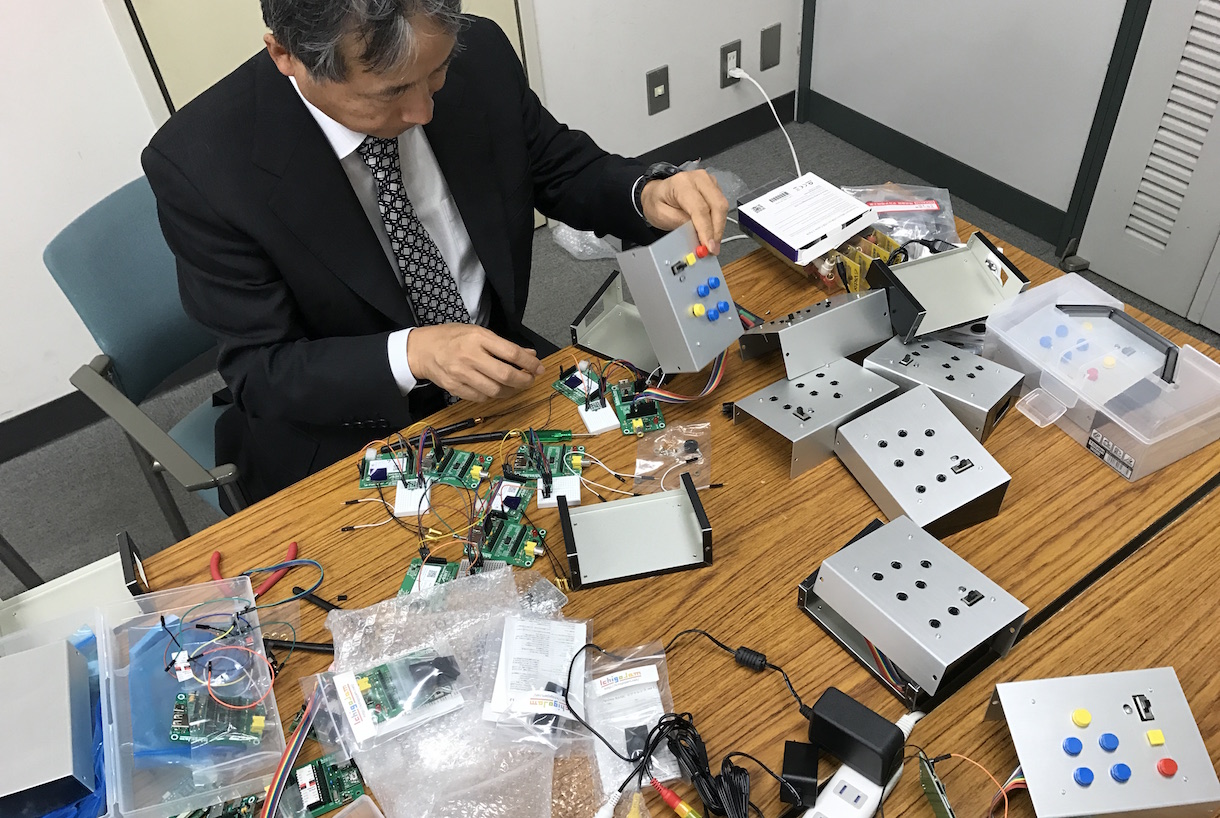 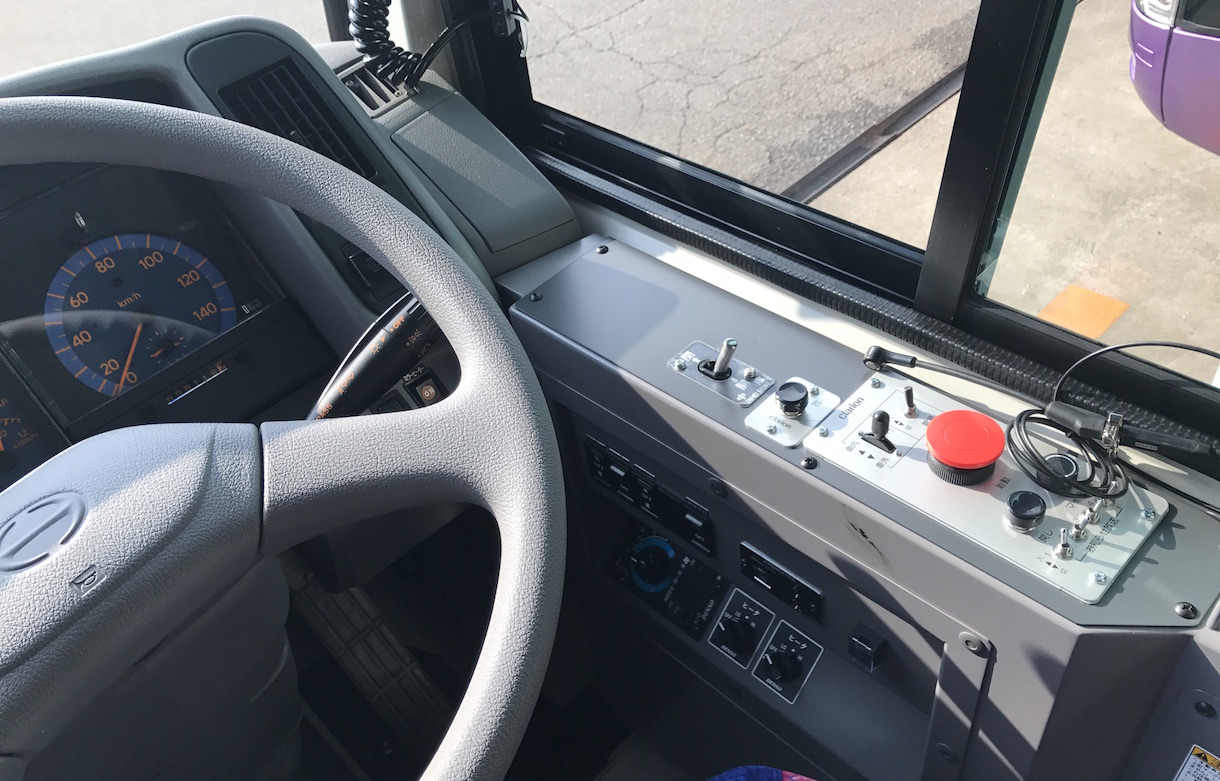 Find the place to deploy it! 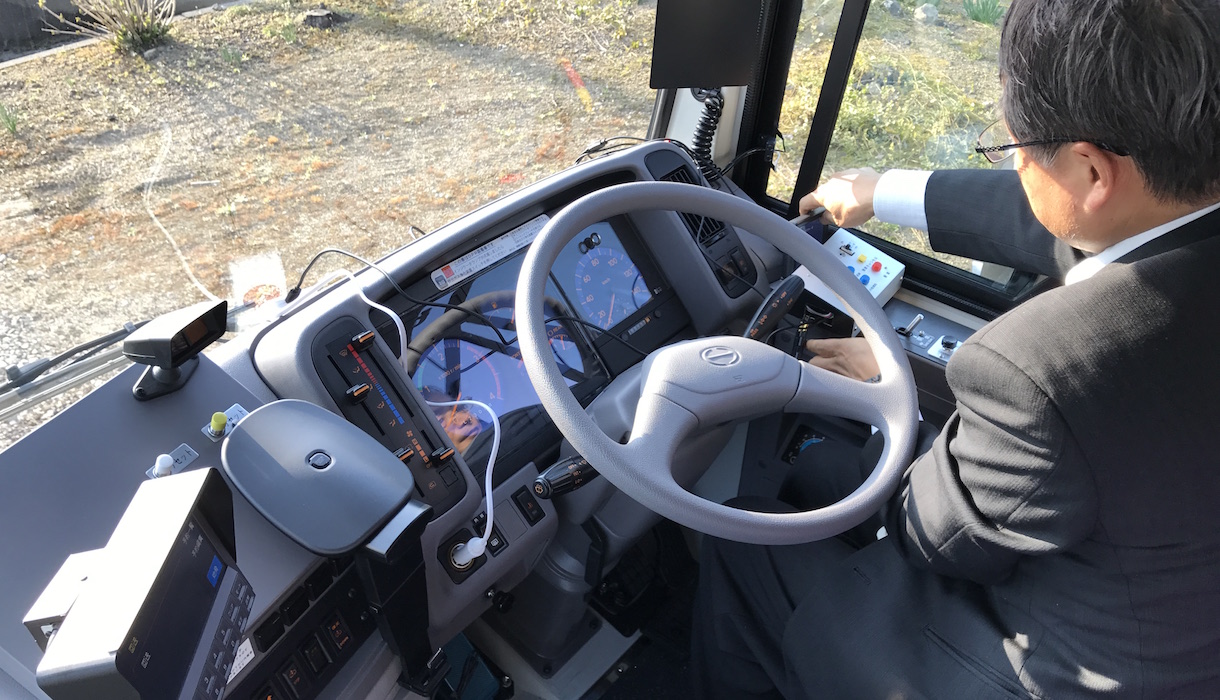 Connect the power cable from the cigar socket of the bus to this system! 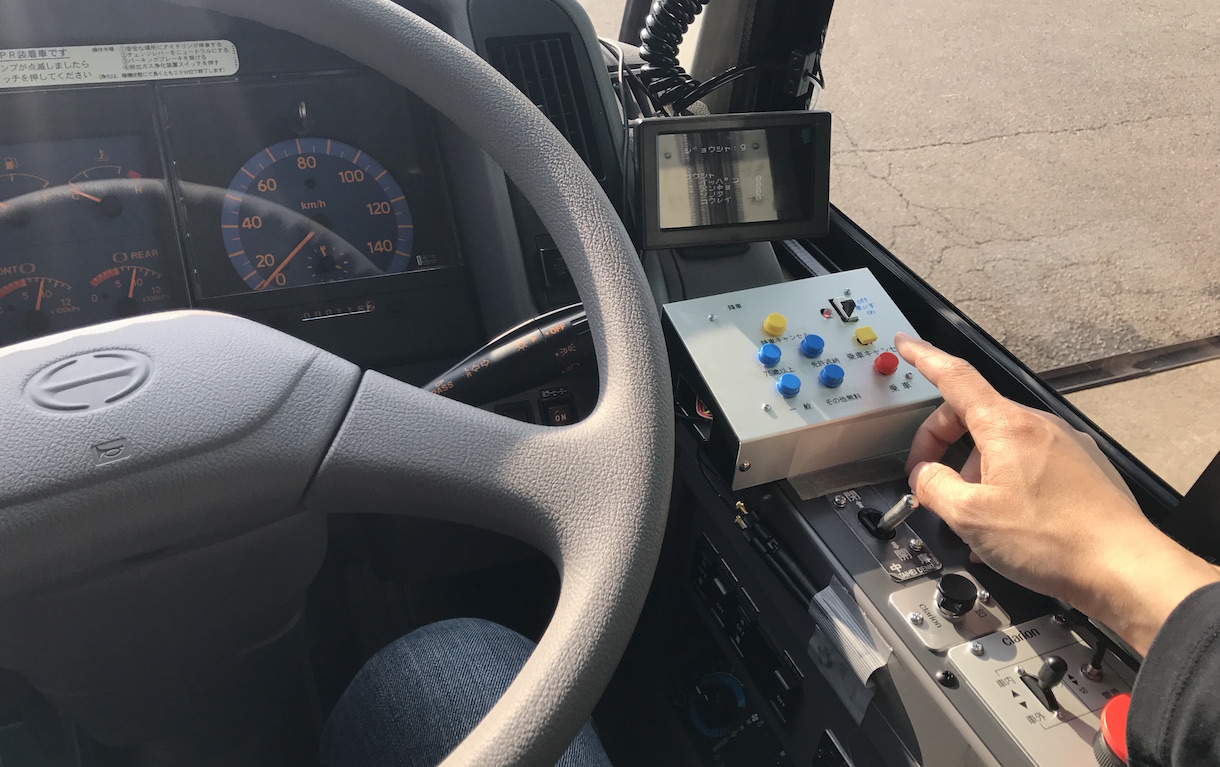 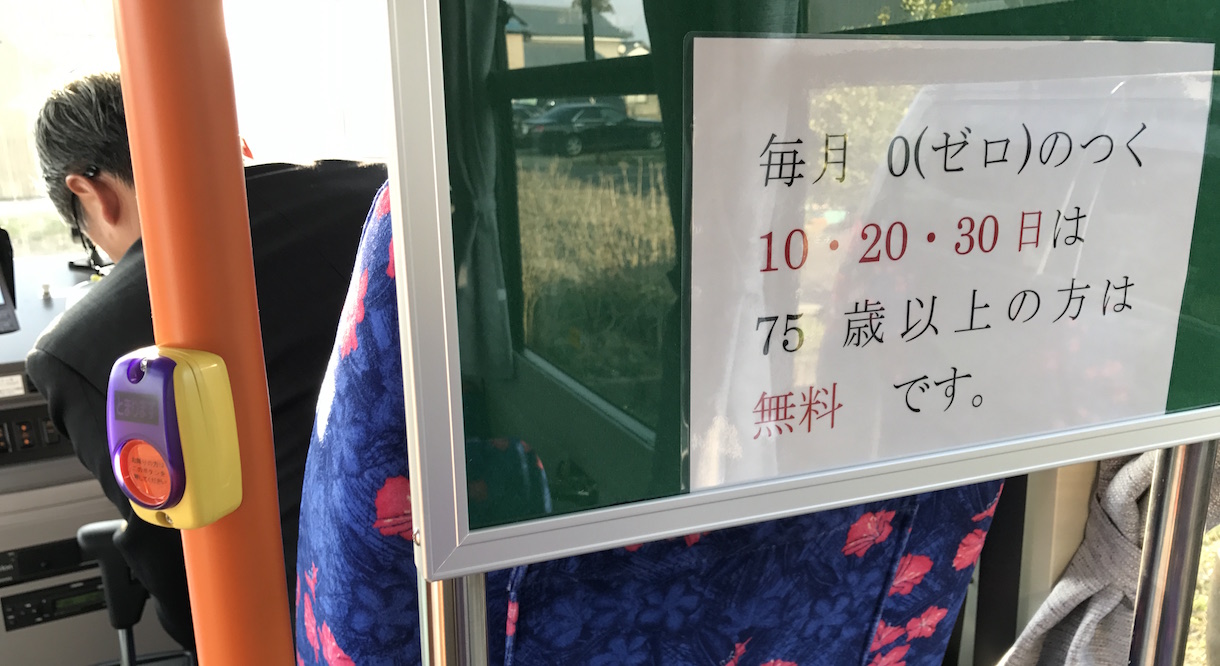 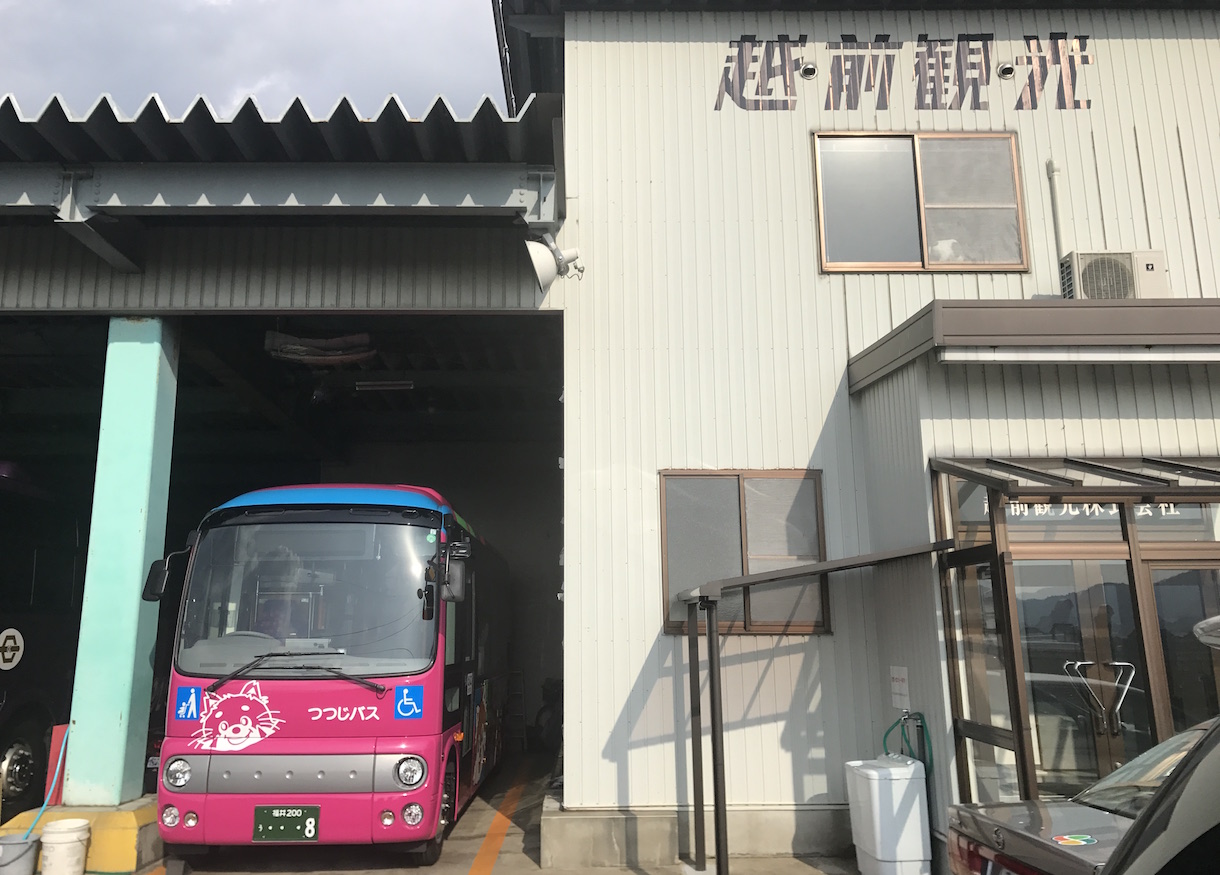 Looking forward to launch in this April 1!